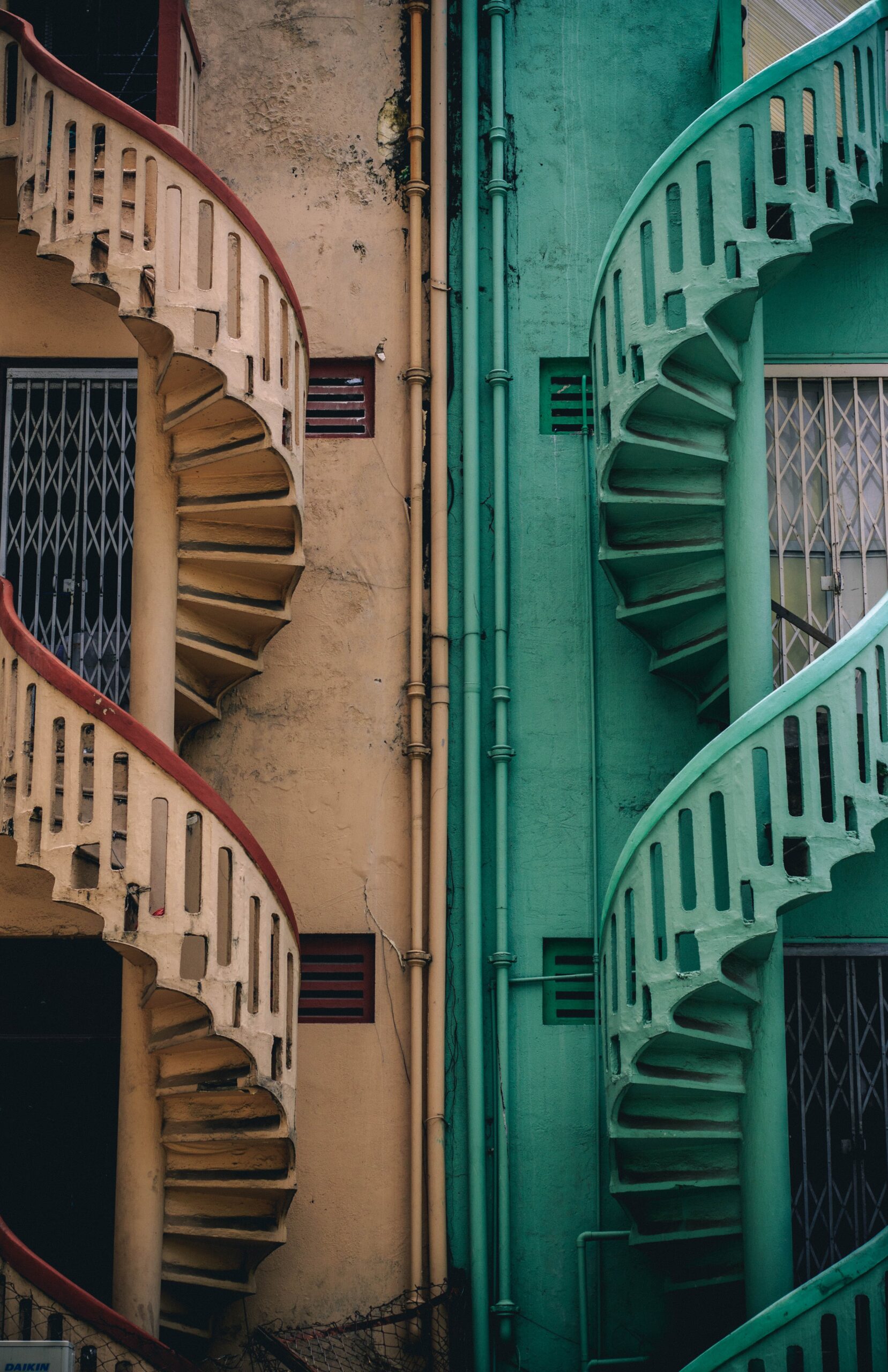 Yesterday we saw that machine learning is behind some successful products and it does have the potential to bring many more changes to our life.

So what is it?

Well, the textbook definition is that it’s the building of algorithms that can perform tasks they were not explicitly programmed to do. In practice, this means that we have algorithms that analyze large quantities of data to learn some patterns in the data, which can then be used to make predictions about new data points.

This is in contrast with the classical way of programming computers, where a programmer would use either their domain knowledge or they would analyze the data themselves and then write the program that has the correct output.

So one of the crucial distinctions is that in machine learning, the machine has to learn from the data. If a human being figures out the pattern and writes a regular expression to find addresses in text, that’s human learning, and we all go to school to do that.

Now does that mean that machine learning is a solution for everything? No. In some cases, it’s easier or cheaper to have a data analyst or a programmer find the pattern and code it up.

But there are plenty of cases where despite decades long efforts of big teams of researchers, humans haven’t been able to find an explicit pattern. The simplest example of this would be recognizing dogs in pictures. 99.99% of humans over the age of 5 have no problem recognizing a dog, whether a puppy, a golden retriever or a Saint Bernard, but they have zero insight into how they do it, what makes a bunch of pixels on the screen a dog and not a cat. And this is where machine learning shines: you give it a lot of photos (several thousands at least), pair each photo with a label of what it contains and the neural network will learn by itself what makes a dog a dog and not a cat.

Machine learning is just one tool that is available at our disposal, among many other tool. It’s a very powerful tool and it’s one that gets “sharpened” all the time, with lots of research being done all around the world to find better algorithms, to speed up their training and to make them more accurate.

Come back tomorrow to find out how the sausage is made, on a high level.